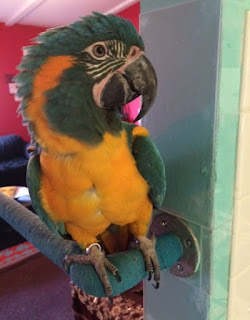 Posted by Barbara Heidenreich at 7:35 PM

At last after reading that, I am begining to get it!! Well done Barbara, for the simple explanation Cheers Lorraine
xx